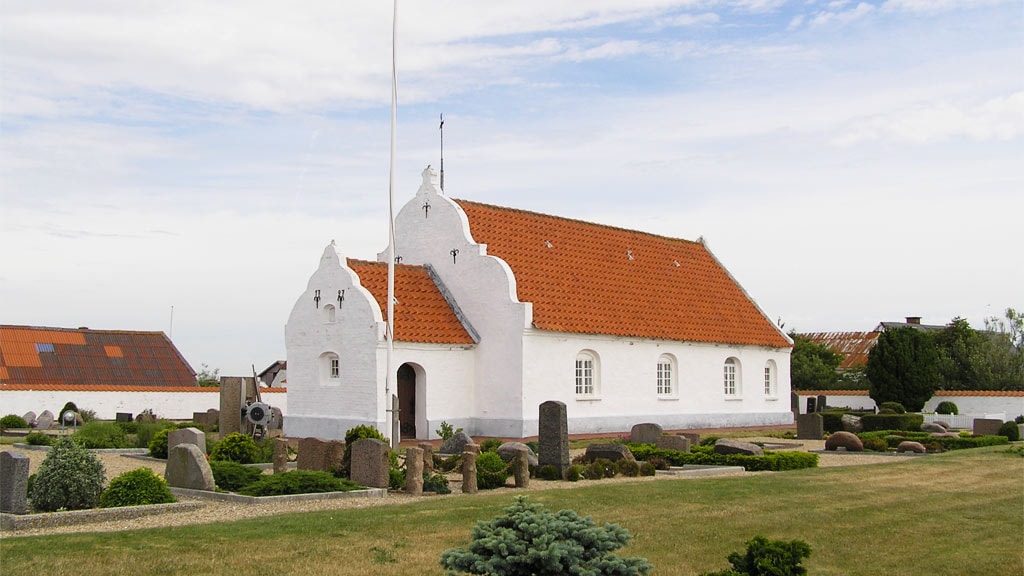 Worth knowing about Mandø

Photo: VisitRibeEsbjerg
Service and information
All Tourist Offices
All about Mandø
Address

The Wadden Sea
The Wadden Sea is neither land nor sea. One moment it looks like dry seabed and 6 hours later it is completely flooded. Since the Ice Age, the water level rose and since no concomitant land rise has occurred in the south-western Jutland, the Wadden Sea emerged.

The Wadden Sea stretches more than 500 km form Ho Bay in the North to Den Helder, Holland in the south. The Wadden Sea, which is great importance to migratory as well as sedentary birds, is every year used as a stopover for up to 12 million birds. Several important fish species such as plaice and cod have their breeding grounds here, and it is also Denmark’s most important breeding area for the harbour seal.  Life in the Wadden Sea area is a challenge for both flora and fauna, which have to be well adapted to the extreme conditions.

The marsh so characteristic for the Wadden Sea area and Mandø, too, is a grass landscape with an upper layer (ca. 1 metre) formed of clay, oxygen and sand, a special type of marine clay.

A little less than 3,000 years ago, the sea level rose to where it is today, and the creation of marsh began.  Today it is possible to cultivate grass, barley, wheat and rapeseed. Further, a great many cattle graze in the area, and in the grass area west of the dike provide grazing for a huge number of sheep.

The tide
The tide is created by the gravitational attraction of the sun and the moon. The high tide occurs ca. every 12½ hours. In the Wadden Sea, the difference between the high and the low tide is ca. 1,70 metre. This difference is amplified by the new moon, the full moon and heavy winds.

Swimming
Koresand or west of the storm surge column.

Falck/Alarm dial 112.
Bicycle rentals Mandø busHeart Starter you will find on the left of Mandø Brugs, Byvej 1, 6760 Ribe.
Dogs outside the home, all dogs must be kept on a leash on Mandø.
ATM is not available.

Internet
Available at the overnight accommodations.

Parking
Parking is free in Mandø Town. You simply park in Mandø Town and explore the island on foot or on a bicycle. Driving around the island in a vehicle is not allowed.

Mail
The mailbox at Mandø Brugs, collection all weekdays.